» A Glance at How Opiates Affect Louisianans 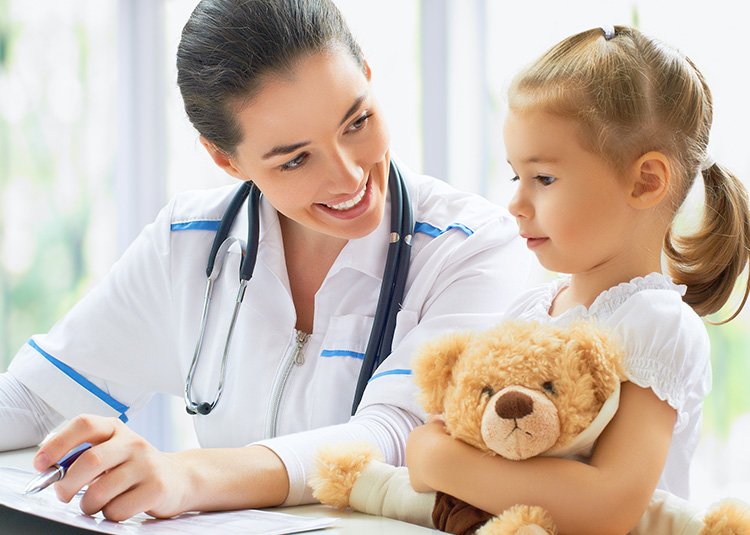 A Glance at How Opiates Affect Louisianans

The opioid addiction and overdose crisis touches every state in the nation. But Louisiana is especially hard-hit. The state’s population is approximately 4.5 million, one-quarter surround the Baton Rouge/ New Orleans metropolitan areas and the other three-quarters lives in mostly rural areas.

“There are more opioid prescriptions in Louisiana than there are people,” says Michael Tipton, head of the Blue Cross Blue Shield of Louisiana Foundation. That’s more than 4.5 million doses, putting Louisiana at No. 6 in the nation for highest per capita prescription rates. As one might expect, it is anticipated that the most pronounced consequences of opioid dependence are found in metropolitan and suburban areas.

Opioid abuse substantially affects both the quality and cost of healthcare in Louisiana. It has been estimated that opioid abuse costs Louisianans $296 million dollars per year in healthcare costs. Moreover, Louisiana ranks 50 of 50 states in the United Health Care Foundation’s report, America’s Health Rankings 2015. This poor ranking for healthcare has been consistently low since 2009. Louisiana has relatively higher rates of heart disease, HIV, and drug-related mortalities as compared to the rest of the nation. It is noteworthy that two of the three primary drivers of poor health, drug related mortalities and HIV infections, are directly influenced by the opioid epidemic.

In Louisiana, Opioid-related emergency room visits are mounting. There were 1,134 deaths from 2012 through 2016 where drugs were present in a toxicology test (and likely more deaths where there was no toxicology done). Of these 1,134 deaths, 1,006 were marked with a drug overdose being the underlying cause of death. 320 of those deaths were specifically marked with the name and T-code of an opioid. Of the 686 remaining deaths, 174 were specifically marked with non-opioid drugs (e.g. methamphetamine, cocaine, benzodiazepines, etc.). More than 860 Louisianans died of opioid overdoses alone in 2015, according to the Centers for Disease Control and Prevention, up more than 12 percent from 2014.

More recently, Medication Assisted Treatments (MAT) have been shown to be the “most effective of all available treatments for opioid addictions.” Traditional providers have been slow to adopt MAT treatments, despite the evidence of effectiveness, because of longstanding beliefs about addiction treatment. This has created a fracture in the Louisiana delivery system where opioid addiction is being treated by both traditional providers and MAT providers.

Currently, there are three medications approved by the FDA for the treatment of opioid addictions to include buprenorphine/naloxone (Suboxone), injectable naltrexone (Vivitrol), and methadone.

Methadone is the most regulated of these being governed by 42 CFR 8 et seq. and RS 40:2159 et seq. As consistent with 42 CFR 8 et seq., methadone treatment can only occur in clinic settings.

The arrival of buprenorphine represented a significant health services delivery innovation. FDA approved Subutex® (buprenorphine) and Suboxone® tablets (buprenorphine/naloxone formulation) in October 2002, made them the first
medications to be eligible for prescribing under the Drug Addiction Treatment Act of 2000.

Subtext contains only buprenorphine hydrochloride. This formulation was developed as the initial product. The second medication, Suboxone, contains naloxone to guard against misuse (by initiating withdrawal if the formulation is injected). Subutex and Suboxone are less tightly controlled than methadone because they have a lower potential for abuse and are less dangerous in an overdose. As patients progress in their therapy, their doctor may write a prescription for a take-home supply of the medication.

To date, of the nearly 872,615 potential providers registered with the Drug Enforcement Administration (DEA), 25,021 registered physicians are authorized to prescribe these two medications. The development of buprenorphine and its authorized use in physicians’ offices gives opioid-addicted patients more medical options and extends the reach of addiction medication to remote populations.

Goodwood Primary Care Clinic, LLC, is committed to rendering highly specialized quality of care. Dr. Jonathan J. Roberts, M.D., is Board-Certified by the American Board of Internal Medicine and has serviced thousands in the Baton Rouge and surrounding areas. Dr. Roberts is a compassionate, knowledgeable and skilled General Internal Medicine Physician who performs physical examinations and treats a wide spectrum of common illnesses in adults ages 16 and older.

A Glance at How Opiates Affect Louisianans

Louisiana Leads The Nation In Obesity